AIXAM, the European leader on the "no licence" car market, is compliant with French and European legislation concerning the manufacture and official approval of quadricycles.

AIXAM is a majority member of EQUAL, the European Quadricycle League, which is involved in quadricycle promotion throughout Europe.

AIXAM designs and manufactures "no licence" vehicles in line with the criteria laid down by the European regulations.

The European definitions are applied in France through Article R311-1 of the French Highway Code.

Light quadricycles
or "no licence" cars 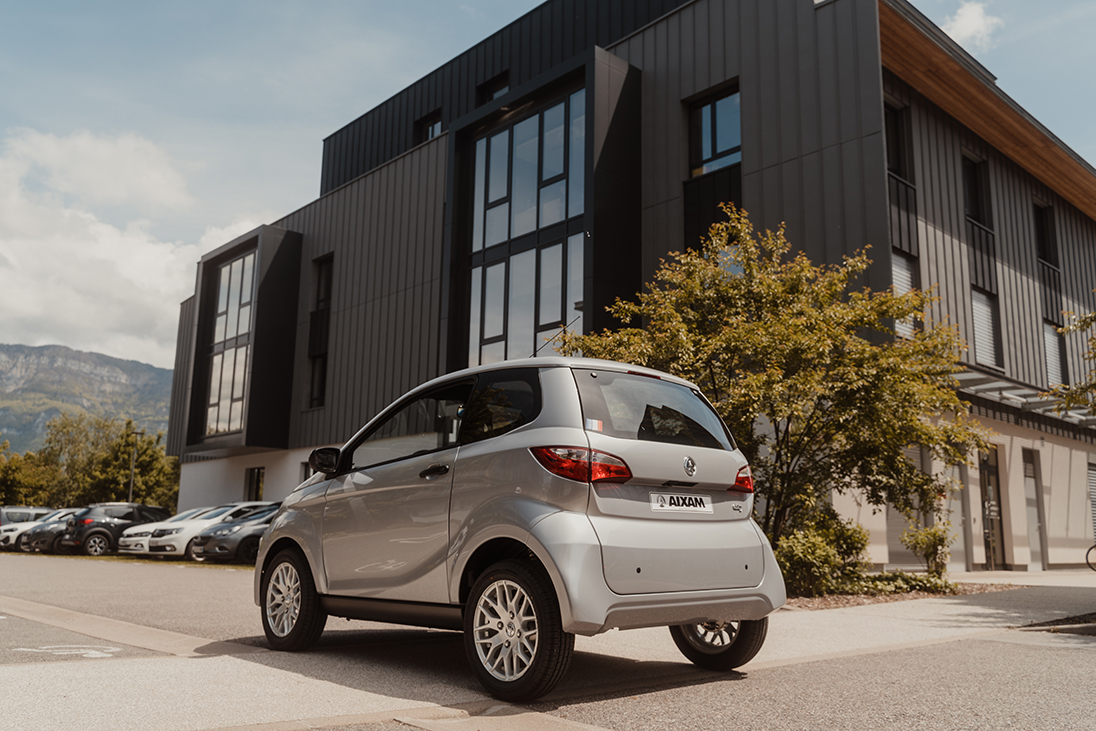 DRIVING A "NO LICENCE" VEHICLE (LIGHT QUADRICYCLE) IN FRANCE

see the without licence cars AIXAM 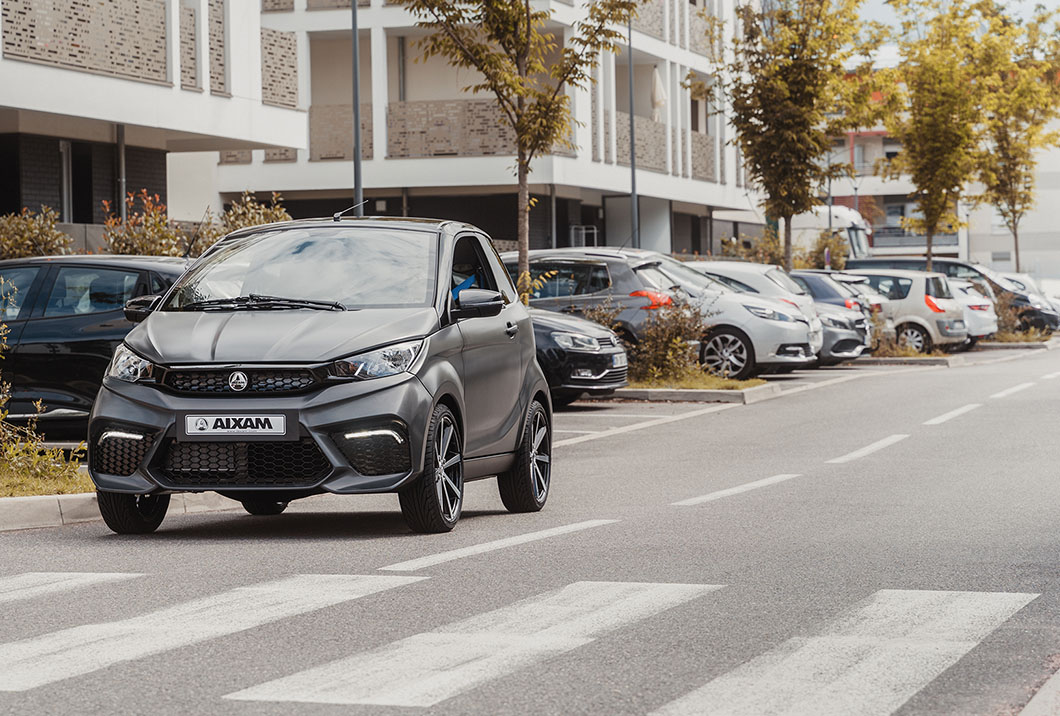 The AM licence includes BOTH a THEORETICAL and practical training, however IT does not include a driving test:

THEORY COMPONENT: REQUIRES ONE OF THE FOLLOWING CERTIFICATES:

PRACTICAL COMPONENT: REQUIRES 8 HOURS OF TRAINING AT A DRIVING SCHOOL, WITHOUT A DRIVING TEST

This takes place on a moped or light quadricycle and in two half-day sessions.

Your local dealer can help you to find where you can pass the licence! 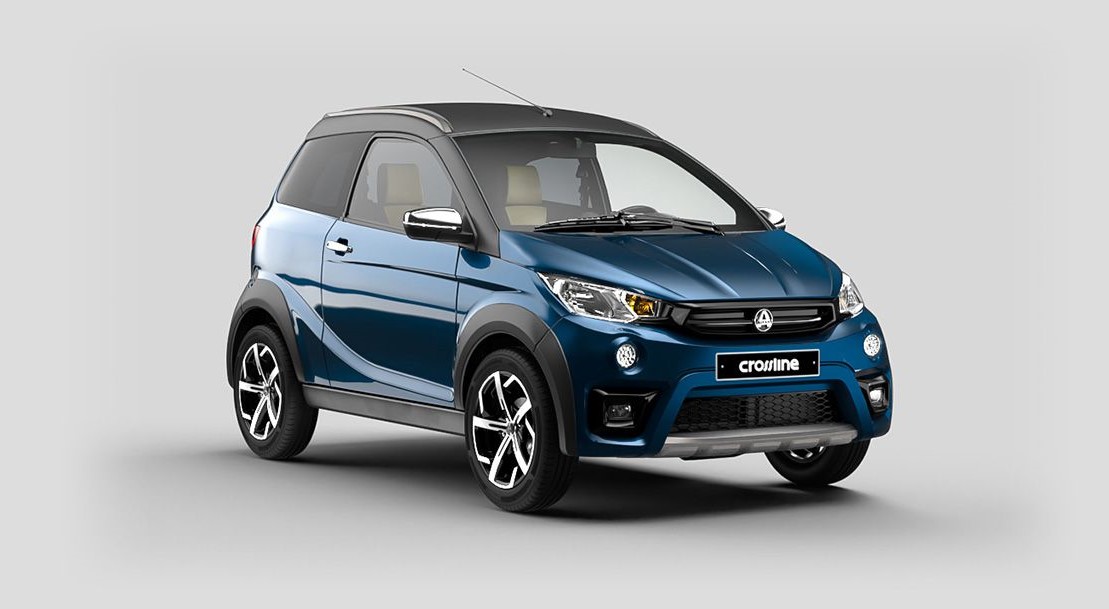 Articles R211-4, R221-5 et seq. of the French Highway Code and the Ministerial Orders in effect define the usage requirements. 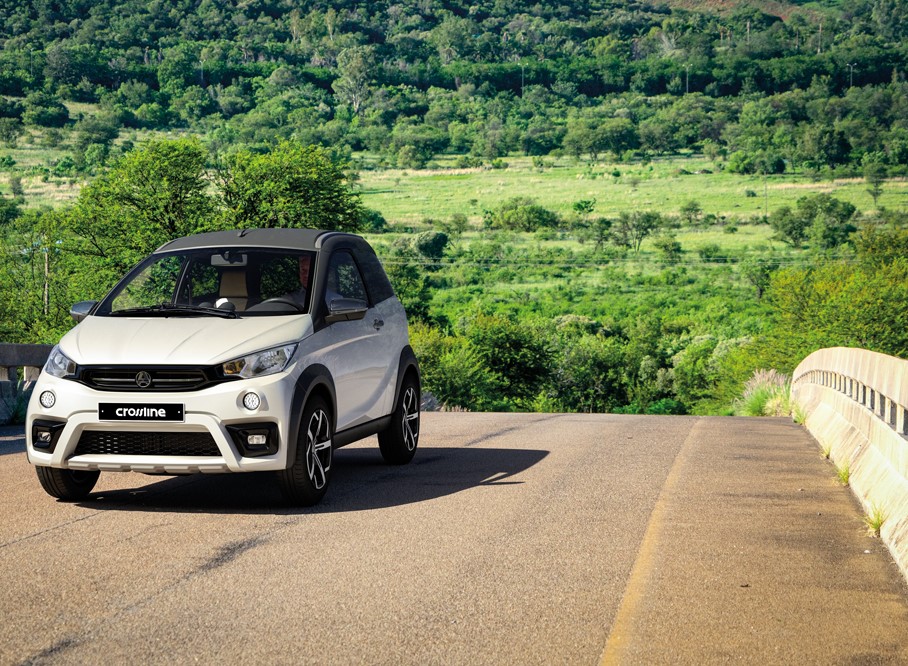